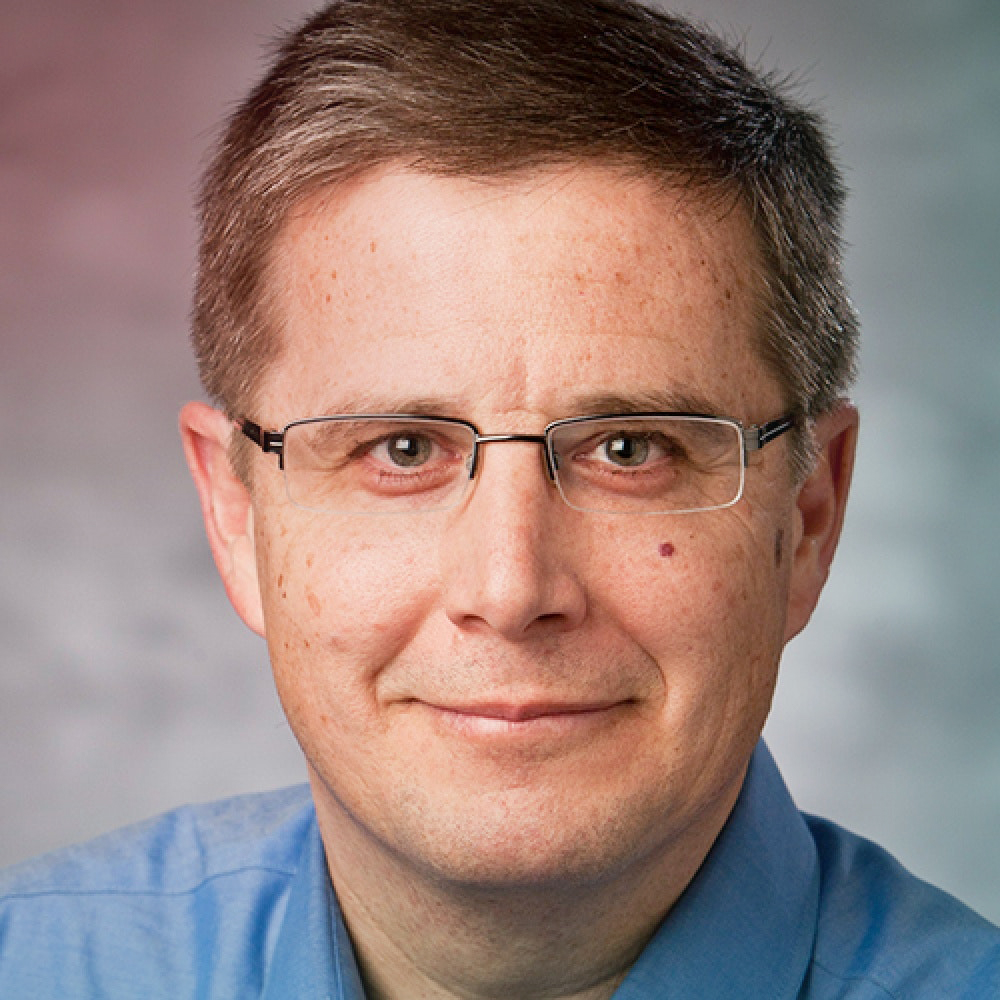 In this episode of the Carver Cast, we interview Professor Peter Feaver (Ph.D., Harvard, 1990), a Professor of Political Science and Public Policy at Duke University.

Peter is Director of the Duke Program in American Grand Strategy. He is most recently the author of Armed Servants: Agency, Oversight, and Civil-Military Relations (Harvard Press, 2003) and of Guarding the Guardians: Civilian Control of Nuclear Weapons in the United States (Cornell University Press, 1992). He has published numerous monographs, scholarly articles, book chapters, and policy pieces on grand strategy, American foreign policy, public opinion, nuclear proliferation, civil-military relations, and cybersecurity.

The Carver Cast engages with Christian faculty in higher education and highlights the work of those faculty to bridge connections between university, church, and society. In doing so, it seeks to disrupt the perceptions that Christians are “anti-intellectual” and that higher education is “anti-Christian.” Tune in for a wide-ranging discussion with faculty around the country, with mediocre production quality but excellent content!

Penina Laker and John Inazu are Carver Project faculty fellows and members of the faculty at Washington University in St. Louis, where Laker is assistant professor of communication design and Inazu is a professor of law and religion.